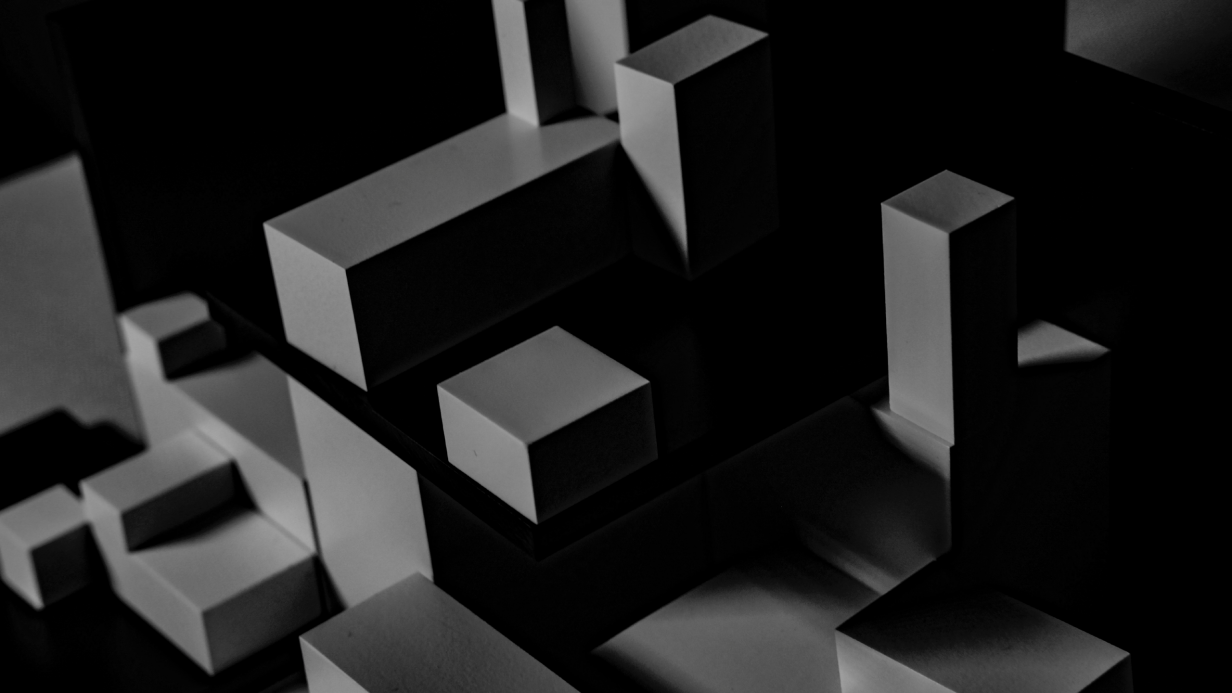 This is your daily roundup for Monday, September 30, 2019. Block.One is due to pay $24 million in an SEC settlement, over $3 million worth of FSN tokens have been hacked, and Ethereum’s istanbul upgrade arrived early.

The Fusion Foundation has reported that one of its wallets, containing 10 million of the Fusion Network’s native FSN tokens and 3.5 million ERC-20 FSN tokens was drained on Saturday. The total theft is estimated at $3.75 million. The Fusion Foundation suggested that the hack may have been an inside job. Fusion Chief Product Officer John Liu said the foundation has a good understanding who the hacker was and that the criminal was well prepared.

Liu added on to say the Foundation has been tracking the whereabouts of the coins and is working to isolate them. To date, most of the stolen funds have gone through exchanges Bitmax and Hotbit. Crypto exchanges OKEX, Huobi, Bitmax, Citex and Hotbit have stopped accepting deposits and transfers of FSN.

The Fusion Foundation launched its mainnet last summer and has been migrating FSN tokens away from the ERC-20 standard. The interoperability platform aims to bring legacy financial institutions to the blockchain, by facilitating the transfer of stablecoins and other digital assets.

Ethereum’s Istanbul upgrade has arrived early, causing a split on the Ropsten testnet. Originally expected to activate on Oct. 2, Istanbul was released two days earlier than planned – on Sept. 30 at roughly 3:40 a.m. UTC.

There are currently two different chains mining the Ropsten test network. There are miners mining on the old Ropsten chain and miners mining the new one. According to Ethereum Foundation community manager Hudson Jameson, the early release was due to unusually fast block confirmation times.

Miners on the network are required to manually upgrade their software in order to ensure the smooth continuation of a single chain. Unfortunately, the unexpected time of the upgrade caught many developers off guard, causing only some developers to upgrade and therefore splitting the chain.

Jameson says developers are trying to run some miners to get Ropsten on the correct Istanbul chain. Ethereum core developers will have a call on Friday, Oct. 4 to discuss Istanbul’s testnet activation.

The U.S. Securities and Exchange Commission (SEC) has announced that Block.One, the company behind EOS, must pay $24 million in penalties for conducting an unregistered securities sale. The SEC’s fine amounts to less than 1 percent of the $4 billion EOS ICO.

Block.One said the settlement only applies to the sale of the original ERC-20 token it sold. EOS holders swapped their ethereum-based tokens with EOS tokens when the network first went live. Block.One stated that its ERC-20 token is no longer in circulation and therefore will not require the token to be registered as a security with the SEC.

The SEC granted Block.one with a waiver, freeing the company of ongoing restrictions that usually apply with this type of settlement.

UK police have auctioned off more than $250,000 worth of cryptocurrencies confiscated from the 2017 EtherDelta hack. Police seized the funds from 19-year-old Elliott Gunton in 2018. Gunton held stores of stolen personal information from EtherDelta customers, which he advertised for sale online for $3,000, paid in crypto. At the time, Gunton’s illicit holdings were valued at $337,000.