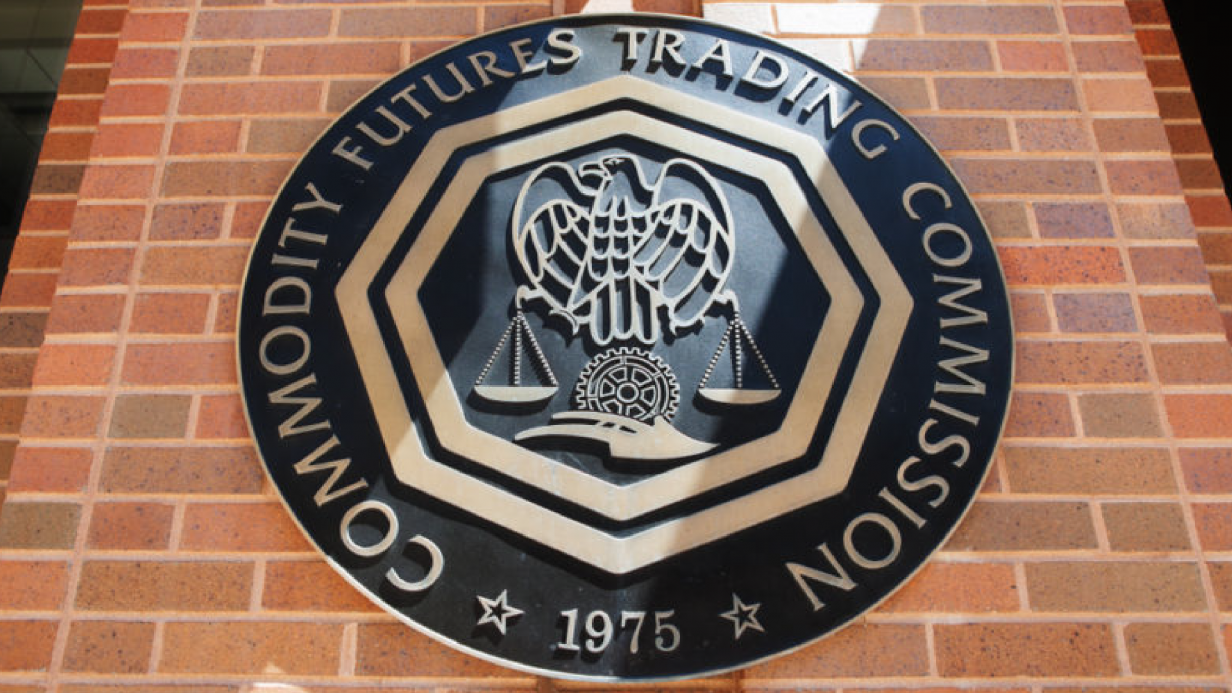 This is your daily roundup for Saturday, September 28, 2019.  The NBA disallows tokenization of contracts, Harbor receives a broker-dealer license, and LedgerX claims unfair treatment by ex-CFTC Chair Giancarlo.

The NBA says Nets basketball player Spencer Dinwiddie can’t sell shares in his contract for a security token offering as it violates the league’s collective bargaining agreement. The league said the arrangement is prohibited by the C.B.A., which rules that ‘no player shall assign or otherwise transfer to any third party his right to receive compensation from the team under his uniform player contract.

Dinwiddie planned to tokenize part of his contract on the ethereum blockchain, in order to raise $13.5 million from his three-year, $35 million contract. The token would allow Dinwiddie to raise part of his salary up front and token holders would receive his regular salary payments, recouping their investments and earning interest.

Paxos Trust Company was set to provide custody and escrow services for the project, paying investors out in the Paxos Standard stablecoin. Dinwiddie also revealed that he had partnered with Tron Foundation’s Justin Sun to donate 8.2 bitcoin to charity by selling his game-worn shoes for the 2019/2020 season.

Harbor Square Investments, a subsidiary of tokenized securities platform Harbor, has received a broker-dealer license from FINRA. Broker-dealers can buy and sell securities on their own and on their clients’ behalves. In crypto, a broker-dealer who treats digital assets as securities could market them to institutional investors, but face strict requirements from the SEC and FINRA.

LedgerX believes former CFTC Chairman J. Christopher Giancarlo was personally biased against the company, and improperly used his position to delay the approval of an amended Derivatives Clearing Organization registration. LedgerX claims that the ex-chair was animus towards a blog post written by LedgerX CEO Paul Chou.

The blog post, written in 2018, implied that preferential treatment was being given to larger companies so former chair Giancarlo could cement his legacy. The blog referred to the approval of Bakkt, which was running into issues at the time.

According to documents obtained by CoinDesk, former Chair Giancarlo threatened the company by calling a LedgerX board member and telling him that he was going to make sure the Derivatives Clearing Organization (DCO) registration order would be revoked.

According to the allegation, a CFTC staffer tried to tamper with a LedgerX’s audit. LedgerX CEO Paul Chou  stated “We had conversations with division level heads that discussed how much of a mess this was and that one of them told me that he felt like ‘a guard in a concentration camp, just following orders from the top.’ These orders were completely divorced from the regulatory framework designed to impartially judge an application’s merit and good standing, and in our view, was based entirely on a personal animus between [Giancarlo] and me because of my blog post.”

Under federal law, the CFTC has 180 days to approve or deny an application, but LedgerX has noted that its DCO amendment application has been outstanding for more than 250 days. LedgerX CEO Paul Chou was let go from the CFTC’s Technology Advisory Committee this Friday. CFTC spokesperson Michael Short stated “Paul’s erratic and unprofessional behavior had the potential to distract from the important issues under consideration by the committee”