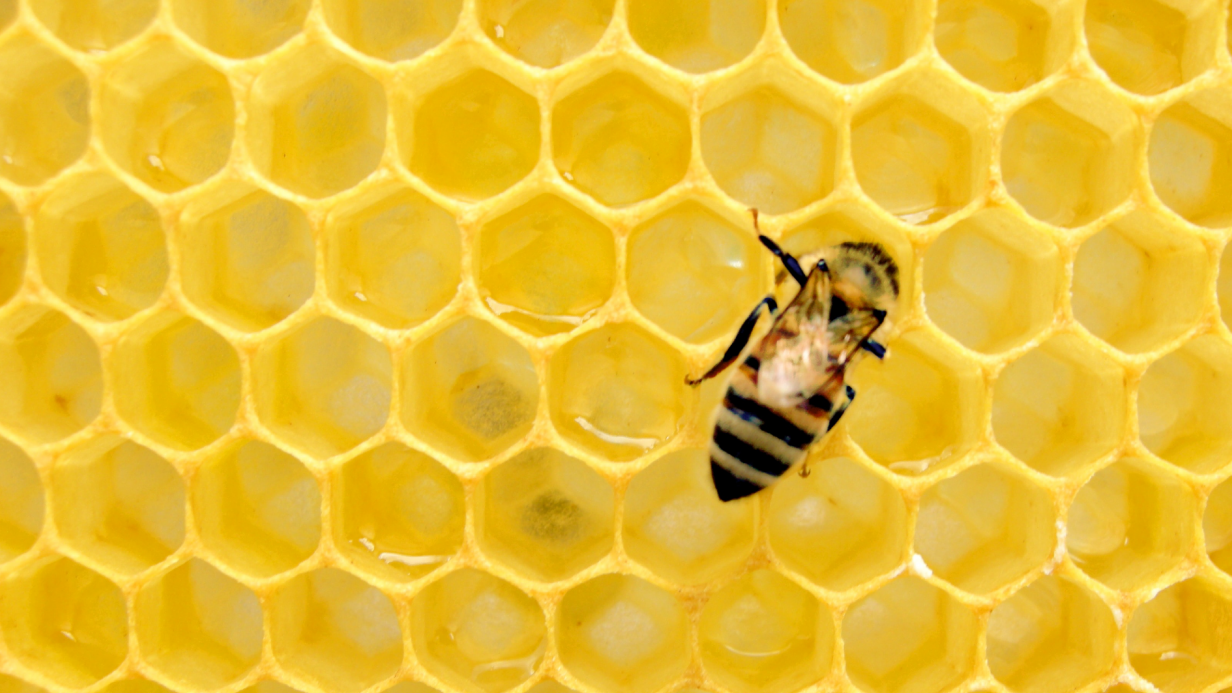 This is your daily roundup for Friday, September 27, 2019. The Iranean government is cracking down on mining operations, Core Scientific acquired Honeyminer, and a lighting network vulnerability that allowed attackers to drain users’ funds has been patched.

Core Scientific has acquired Honeyminer, the leading software for GPU cryptocurrency mining on personal computers. Core Scientific plans to use Honeyminer’s IP and blockchain expertise for its management and monitoring solutions Minder and operating system, MinderOS. The firm will embed mining solutions natively on the MinderOS browser.

Honeyminer has been developing numerous projects that will be announced in the coming weeks through Core Scientific. Honeminer is available on Windows and MacOS.

A lighting network vulnerability that allowed attackers to drain users’ funds has been patched. Bitcoin developer Rusty Russell of Blockstream initially discovered the vulnerability in late August, but the full disclosure was just announced this week.

An attacker could pretend to open a new payments channel and send fake transactions. An honest user could then send back real money to the attacker not knowing the previous transactions had been completely artificial. It’s unclear how many users fell victim to this attack.

When asked about the amount of time it took to publicly disclose the bug, Pierre-Marie Padiou, CEO of Acinq, said users have to be given time to update their clients, which a lot of users don’t. The eclair, c-lightning, and lightning labs clients have been updated.

Ripple has made its first move towards building DeFi products based on XRP. Nine engineers from Logos Network, a decentralized payments platform acquired by Ripple, will be joining Ripple’s investment arm, Xpring, to help Ripple build XRP derivatives, loans, futures and forwards.

Before the acquisition, Logos was working to build a payments network inspired by the bitcoin blockchain, with a focus on a scalable, rapid network that still maintains high levels of security. Ethan Beard, senior vice president of Xpring, stated “We’ve made investments in DeFi companies in the past. We invested in Securitize and Dharma, but it’s now an area where we’re building.” Part of Xpring’s focus is to identify use-cases outside of the company’s payments network, RippleNet, to build a network of companies around XRP. Ripple has already invested $500 million into 20 companies.

The Iranian government is cracking down on cryptocurrency mining operations. Miners face fines of $2,000-3,000 per machine and confiscation of their equipment. In rare cases, miners can be jailed for continuing to operate. A professional bitcoin miner estimates that the government has confiscated 80,000 mining devices over the past four months.

The Iranean government is pending new legislation for formal mining licenses. According to a draft proposal, miners will be required to submit information such as their list of business activities, the predicted value of their investments, current employment status, rental agreements, the value of their mining equipment and the duration of the mining project. The license will need to be renewed every year.

The proposal was approved Iran’s Minister of Industry, and the licenses would only apply to miners with equipment that requires 30 kilowatts. Part of the uptick in the Iranian mining industry is due to state-subsidized electricity.