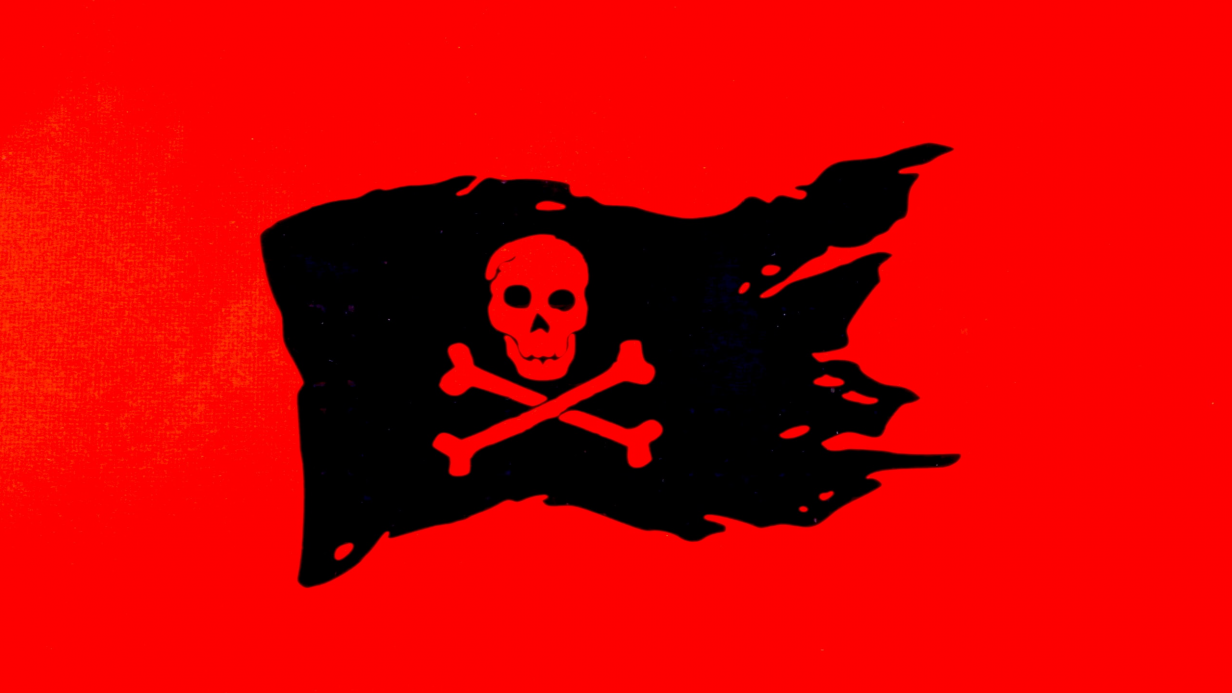 This is your daily roundup for Wednesday, September 25, 2019. Block.One opens a new office near Washington D.C., bitFlyer Europe and USA lists new altcoins, and Emsisoft has released a bug fix for the WannaCryFake bitcoin ransomware.

Block.One, the company behind EOS, is opening a new headquarters the DC area. The new office, based in Arlington County, VA, will employ 170 people and will support the exiting Blacksburg office in research and development. Blacksburg is the home of CTO Dan Larimer and has served as the company’s HQ since inception.

Block.One already has offices in Hong Kong and Los Angeles. The company has long been criticized for its handling of its treasury, including a June stock buyback and the conversion of its native tokens into bitcoin.

Co-head and COO of bitFlyer Europe Andy Bryant stated “By adding new altcoins, we are expanding bitFlyer’s Buy/Sell offer significantly, giving our customers instant access to some of the largest and most exciting altcoins in the world” bitFlyer was recently recognized as a ‘Real-10’ exchange in a Bitwise report to the U.S. SEC.

The free software by Emsisoft will help recover encrypted files without leading to data loss. The Emsisoft Decryptor uses the encrypted file and the original unencrypted file to piece together the keys needed to decrypt locked data. Because the protocol uses filename extensions to determine the encryption parameters, users are instructed not to rename their files.

Barclays is holding its second annual DerivHack hackathon to tackle interoperability in the financial services industry. 50 teams of four from banks and financial service firms are expected to compete in the 48 hour hackathon on October 16th and 17th.

The aim of the hackathon is to explore ways that the Common Domain Model (CDM) by the International Swaps and Derivatives Association (ISDA), can be implemented using various programming languages and applied to a range of platforms, including blockchain and distributed ledger technology. The hackathon will help Barclays evaluate the CDM against their internal models. Barclays will look into applications using CDM natively, shared repositories of data in CDM format, and hybrid models.