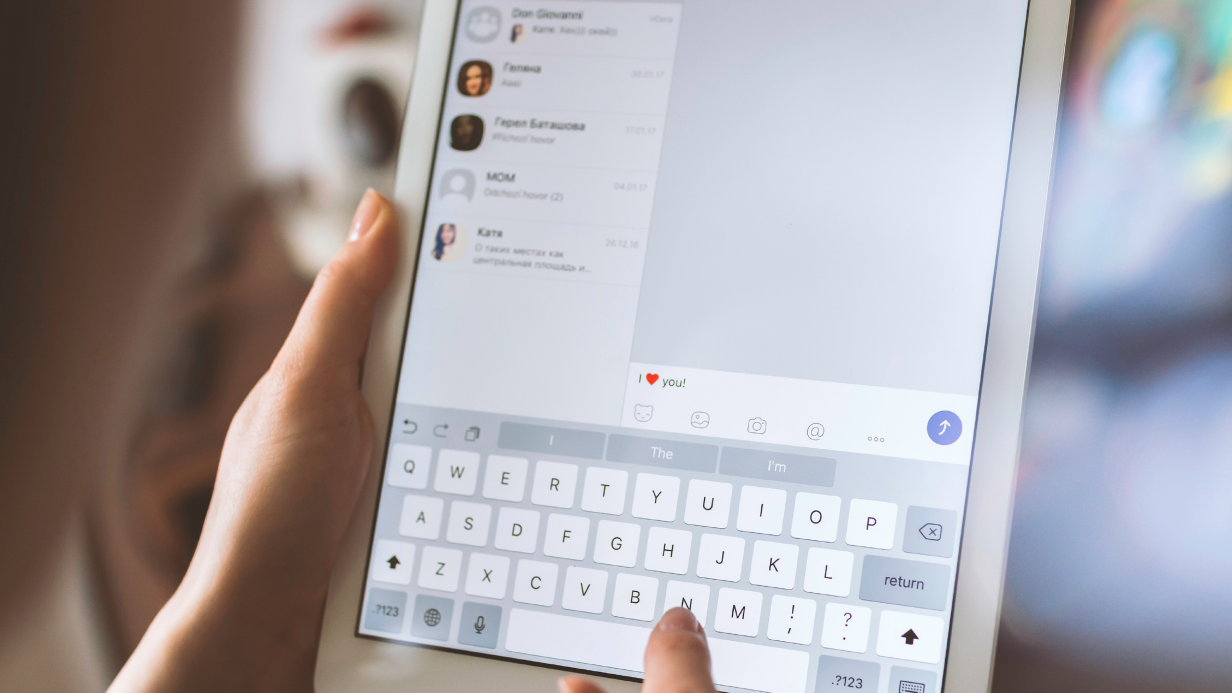 This is your daily roundup for Tuesday, September 24, 2019.  Kik messenger is shutting down, CoinShares urges customers to lobby against the UK’s FCA regulations, and the head of Japan’s central bank is calling for international cooperation in regulating stablecoins.

Kik has announced that it is shutting down the Kik messaging app, reducing the team size to 19, and will focus on converting Kin users into Kin buyers. According to Israeli news site Calcalist, Kin has laid off 70 employees. Kik has been in an 18 month long dispute with the SEC over the 2017 KIN ICO which raised $100 million. The SEC claims the KIN ICO was an unregistered securities offering.

Kik Interactive CEO Ted Livingston stated “After 18 months of working with the SEC the only choice they gave us was to either label Kin a security or fight them in court. So with the SEC working to characterize almost all cryptocurrencies as securities we made the decision to step forward and fight.” CoinDesk originally reported that Livingston would be stepping down as CEO, but it turned out to be fake news. The remaining core team, including Livingston, is pivoting toward further developing the KIN token.

BSDEX will open for German retail and institutional investors slowly followed by the entire EU. The exchange has partnered with SolarisBank on the initiative, Solaris will process payments and custody euro funds.

CoinShares is urging customers to lobby the UK’s Financial Conduct Authority (FCA) over fear that regulations will restrict retail investors from it’s premiere product exchange-traded notes (ETNs). In the letter to investors, CoinShares wrote “We believe that the FCA has not provided sufficient evidence to justify the proposed ban. Through its consultation, the regulator makes little attempt to genuinely evidence its claims and instead ‘cherry picks’ data sets in order to illustrate its perception of crypto assets,”

Similar to a bond, ETNs provide investors with returns based on a market benchmark such as the S&P 500. CoinShares offers exchange-traded products for bitcoin, ethereum, litecoin, and XRP. Released this past July, the FCA consultation paper claimes that “retail consumers cannot reliably assess the value and risks of derivatives and exchange-traded products that reference certain crypto assets.”  The proposed ban is scheduled for ban Oct. 3rd.

Binance has been awarded an information security accreditation after meeting standards set out by the International Organization for Standardization (ISO). To receive the accreditation, Binance was examined  on 114 criteria across 14 categories by DNVL and the United Kingdom Accreditation Service, including security policy, asset management, operational security and information systems.

Binance CEO CZ stated “Obtaining the ISO certification is one significant aspect of our security commitment to the industry and our community” The accreditation shows that Binance meets the international ISO/IEC 27001 standard, providing users with some trust in the platforms security.

The head of Japan’s central bank has called for international cooperation in regulating stablecoins like the Facebook-led Libra. According to Reuters, Haruhiko Kuroda, governor of the Bank of Japan, stated “If Libra is introduced, it could have a huge impact on society.” Japan previously set up a working group this july to discuss the potential ramifications of Libra on fiscal policy.