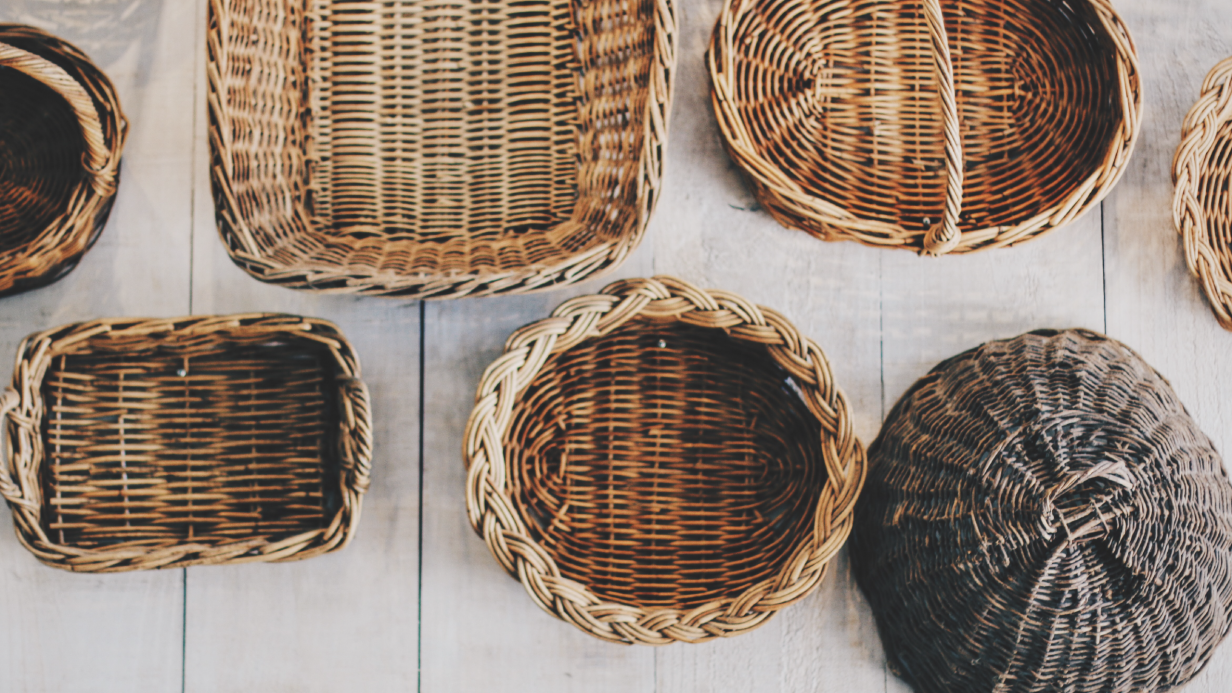 This is your daily roundup for Monday, September 23, 2019.  Facebook reveals the Libra basket breakdown, Binance US opens trading, and Matter Labs raises $2 million to research Zero-Knowledge Proofs for scaling ethereum.

Facebook has revealed the percentage breakdown of a basket of global currencies that will back its Libra cryptocurrency. German newspaper Der Spiegel has reported that Facebook revealed the percentage breakdown in a letter to German legislator Fabio De Masi. Since the start, Facebook has assured that 50 percent of the basket would be backed by the US dollar. The remaining portion will consist of 18 percent euro, 14 percent yen, 11 percent British pound and seven percent Singapore dollar.

The Chinese yuan will not be included in the basket as there are many concerns over the tense trade relationship between the US and China. China views the currency as a direct threat and is developing its own central bank digital currency (CBDC) to meet the challenge posed by Libra.

MicroBT, the manufacturer of the WhatsMiner bitcoin miner says it has delivered more than 100,000 units this quarter. The WhatsMiner M20 series is priced at between $1,500 to $2,000, generating several hundred million dollars in revenue for MicroBT.

The Bitcoin hash rate jumped about 60 percent is the last 4 months. Yang Zuoxing, founder and CEO of MicroBT believes that the total bitcoin network hashrate could increase by another 30 percent by the end of the year. Yang also addressed concerns about some orders being delayed, and explained the holdup was due to a delay from its chip supplier Samsung, as the rapid development of the 5G network has increased demand for the chips.

Binance US is opening trading this week for fiat-to-crypto and crypto-to-crypto trades. Binance US has added BNB coin and announced its plans to open deposits for cardano, basic attention token, ethereum classic, stellar lumens, and 0x.

Binance says it will continue to roll out additional cryptocurrencies that meet U.S. regulations and compliance standards based on its Digital Asset Risk Assessment Framework. Users for the new exchange will receive a $15 referral bonus until Nov. 1st. Binance US has partnered with software provider Chainalysis and KYC/AML tool provider IdentityMind to strengthen its compliance practices. Binance’s US stablecoin BUSD is yet to be listed on the exchange.

Matter Labs has raised a $2 million seed round led by Placeholder VC to develop a new scaling initiative for ethereum. Investors include 1kx, Dekrypt, Hashed and Dragonfly Capital Partners. Matter Labs is leveraging Zero-Knowledge Proofs (ZKPs) as a scaling solution for Ethereum. The startup has a prototype available, but is still working on a new minimum viable product.

Bakkt Off To A Slow Start