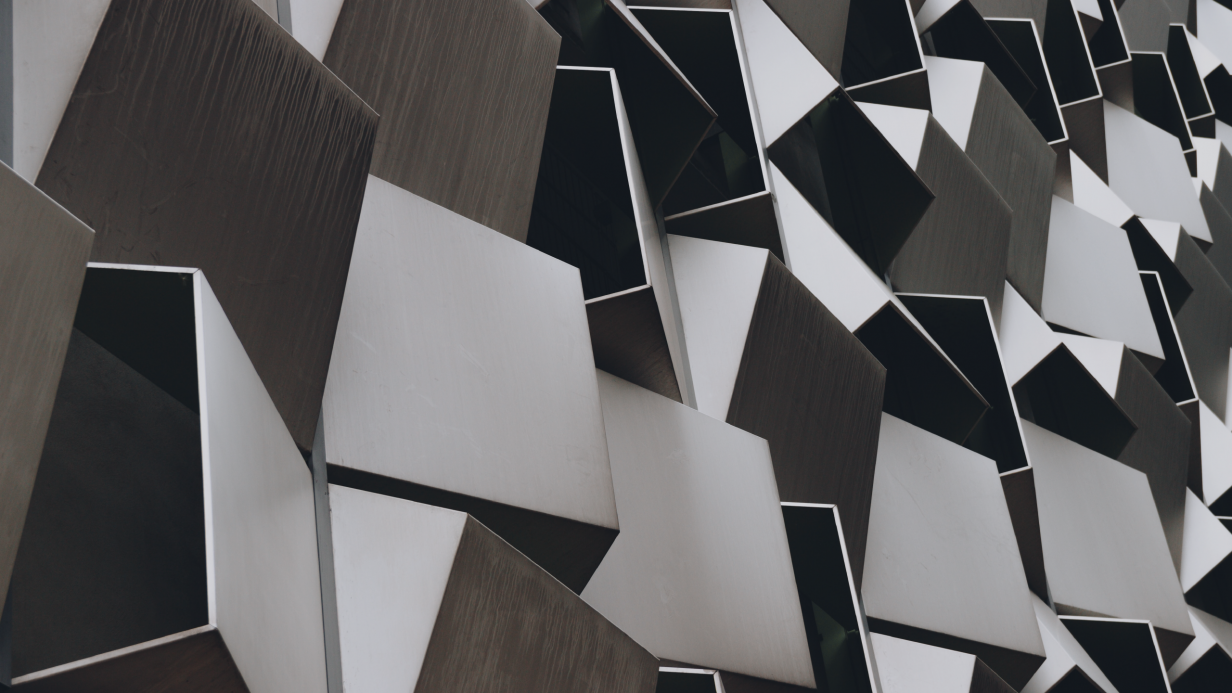 This is your daily roundup for Tuesday, September 17, 2019. Binance US launches in 37 states, Germany’s government passed a new blockchain strategy, and the SEC has charged ICOBox for securities violations.

Binance US Launches in 37 States

Binance US is open for registration and deposits with six cryptocurrencies, including bitcoin, ether, XRP, bitcoin cash, litecoin, and tether. Binance US CEO Catherine Coley said that the rollout will be “gradual” with 13 states not supported at launch. Among those excluded are New York, Florida and Texas.

Binance US currently has no trading fees, but will enforce a flat fee of 0.10 percent per trade for personal accounts starting November 1st. User who already have deposits with Binance.com will not see their funds automatically transferred to the U.S. platform. Binance US is a separate entity operated by BAM Trading Services.

Binance is positioning its stablecoin project Venus as a government-friendly alternative to Facebook’s Libra. Under Venus, control over any proposed stablecoin stays with the government issuing it; the government decides how to collateralize the coins and how many to mint.

Lim mentioned that developing countries may not have the financial power to block Libra, and that Venus would enable global access, instant liquidity and the ability to experiment with new financial instruments. Lim ended with stating “I can say this, in the next three to six months we are moving heavily towards partnerships with governments, central banks, and large corporates”

Craig Wright Sued For $10B

Craig Wright, the Australian entrepreneur who claims to be Satoshi Nakamoto, is ‘in discussions’ to settle a multi-billion-dollar court case. Ira Kleiman – the brother of Wright’s former business partner Dave Kleiman – sued for $10 billion, claiming that Wright was trying to seize Dave’s bitcoin holdings. Judge Bruce Reinhart ruled in late August that Wright must turn over half of his bitcoin holdings and intellectual property from before 2014 to Kleiman’s estate.

Wright has since lodged a filing with the Southern Florida district court requesting more time to negotiate a settlement. Both parties have a 30 day extension to finalize the settlement. During the case, Judge Bruce Reinhart did not find Wright to be credible, and did not make a finding on whether or not Wright is indeed Satoshi Nakamoto.

Germany’s government has passed a new strategy outlining the ways it plans to use blockchains. The strategy sets the government’s priorities in the blockchain space, such as digital identity, securities, and corporate finance. It also sets out that the state won’t tolerate the threat to state money by stablecoins.

The report states “In principle, there is a regulatory regime for stablecoins in the European Union. At the European and international level, the Federal Government will work to ensure that stablecoins do not become an alternative to state currencies.”

The government heavily encourages the use of interoperable and open-source software and wants applications to be somehow controlled by the public and certified by an official institution.

The SEC has charged token sale Platform ICOBox with securities violations. The ICO raised $14.6 million by selling “ICOS” tokens to more than 2,000 individuals, promising customers that the tokens would increase in value once it began trading. Token holders were told they could purchase other tokens on the ICOBox platform at a discount using their ICOS tokens.

According to the complaint, the ICOS tokens are virtually worthless. In addition, ICOBox facilitated the sale of another $650 million in token sales for several clients, thereby acting as an unregistered broker.