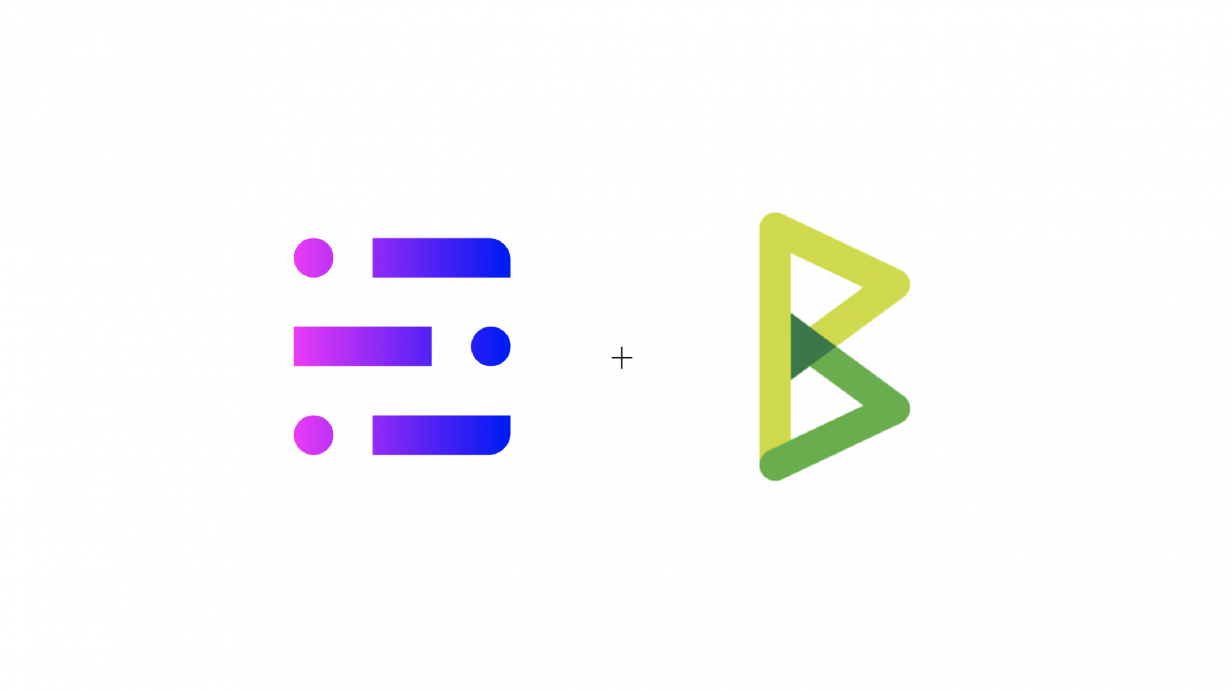 Peer-to-peer Bitcoin exchange Hodl Hodl is planning to make its software freely available for anyone to launch their own version of the exchange. Hodl Hodl CEO Max Keidun told CoinDesk “History teaches us that if a government wants to shut you down, it will” Keidun says that anyone can fork the code from Github to launch their own exchange in the case that Hodl Hodl gets shut down.

The exchange also doesn’t require any KYC. Hodl Hodl’s CTO, Roman Snitko stated “We think KYC/AML does more harm by exposing law-abiding users to fraudsters and criminals. The information and documents users upload to exchanges has been stolen many times in the past.”

Hodl Hodl is a non custodial exchange that provides an escrow service in which the seller locks bitcoin in a multi-signature smart contract until the buyer sends fiat. Releasing the bitcoin requires 2 out of 3 signatures, belonging to the buyer, seller, and Hodl Hodl.

ConsenSys is entering the DeFi ecosystem with the launch of Codefi, a software suite for processing data, networks, assets, and payments on the blockchain.

ConsenSys chief of staff Jeremy Milar, stated “There are a series of smart contracts and workflows and capabilities that everyone needs. It doesn’t make sense for every organization or team working in DeFi or institutional assets to rewrite the same code.” Codefi will likely onboard enterprise clients and eventually be a core pillar of ConsenSys’s business model.

According to German publication Spiegel, the German government plans to approve its proposed blockchain strategy this September, favoring crypto projects and state-backed digital currency over Libra.

Thomas Heilmann of the Christian Democratic Union (CDU) stated, “Rather than Libra capturing the market in Germany, authorities appear to be in favor of creating a state-backed digital currency.” Part of Germany’s proposed blockchain strategy involves creating a framework for crypto startups in the country.

According to Heilmann, authorities in Germany are hoping that the blockchain strategy will help local crypto startups enjoy competitive advantages over their foreign counterparts.

Santander has settled a $20 million bond trade on Ethereum. Santander used an ethereum token to represent the $20 million debt issuance and settled it with another set of ERC-20 tokens representing cash held in a custody account. However, Santander issued the blockchain bond to itself and no outside investors were involved in the trade.