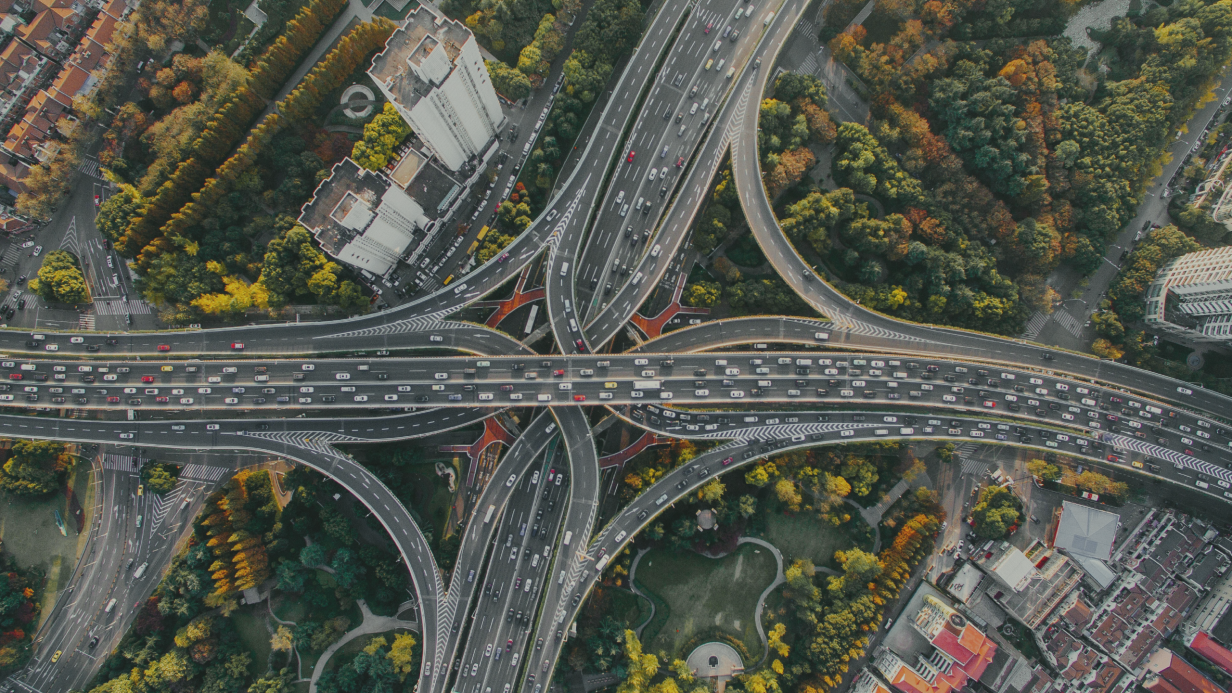 Happy Friday the 13th! KyberSwap introduces a fiat on-ramp, EOS will undergo a hard fork, and the Libra Association is staying firm on the launch of the Libra cryptocurrency.

The Libra Association is staying firm on the launch of the Libra cryptocurrency. In an interview with French publication Les Echos, Libra managing director and COO Bertrand Perez addressed the concerns of regulators about Libra posing a threat to financial stability, stating that “It is their monetary policies that will influence the Libra through the basket and not the other way around.”

He added that the reserve will be invested in the basket currencies and in very short-term government debt. He also said that the reserve would amount to no more than $200 billion. Perez readdressed that the U.S. dollar should have at least half the weight of the basket and that “If there is a catastrophe on a currency or a crisis between now and the Libra [launch], we could remove it from the basket, but this decision should be put to the vote and taken by a two-thirds majority of the members of the association.”

Perez ended with saying that the Libra Association is firmly maintaining their launch schedule, between the end of the first half of the year and the end of 2020.

namecheap.com is exploring options to switch from BitPay to another provider. When asked about it on Twitter, namecheap CEO Richard Kirkendal tweeted “No promises yet but we are researching different options.” Tom Grundy, Founder of Hong Kong Free Press is also considering switching providers as BitPay refused to transfer out funds. Earlier this week Grundy tweeted “cryoto donations are temporarily suspended as @BitPay has refused to transfer @hongkongfp’s donations for 3 weeks without good reason.” Users of crypto Twitter recommend using BTC Pay Server for accepting online Bitcoin payments.

A report from U.S. News suggests early signs of cryptocurrency adoption in Cuba, as one of the first Cuban crypto exchanges Fusyona is becoming active. The U.S. trade embargo cuts Cubans off from many of the financial services available in the West and Cubans cannot obtain credit or debit cards for international use. Some Cubans have turned to cryptocurrencies to make online purchases and investments.

Jason Sanchez, a local who uses Bitcoin, to purchase parts from an online Chinese store told U.S. news “This is really opening new doors for us” Fusyona currently has 1,300 users on the exchange.

Non-custodial exchange KyberSwap has announced a partnership with Coindirect to provide a fiat to crypto on-ramp. KyberSwap users can use credit and debit cards to purchase Ethereum, but will incur a 3.5% fee. KyberSwap says there will be no complex KYC for purchasing small amounts. The platform currently supports Ethereum and ERC-20 tokens.

The EOS network is expected to undergo a hard fork on September 23rd at 13:00 UTC. This is the first consensus upgrade that requires a hard fork on the EOS network. Block producer ColinCrypto says “EOSIO 1.8 enables many positive features, such as the Voice social platform and a reduction of inflation from 5% to 1%. As such, this is a very important update.” According to block producer EOS Nation, 29 of the 30 top block producers have committed to upgrading.