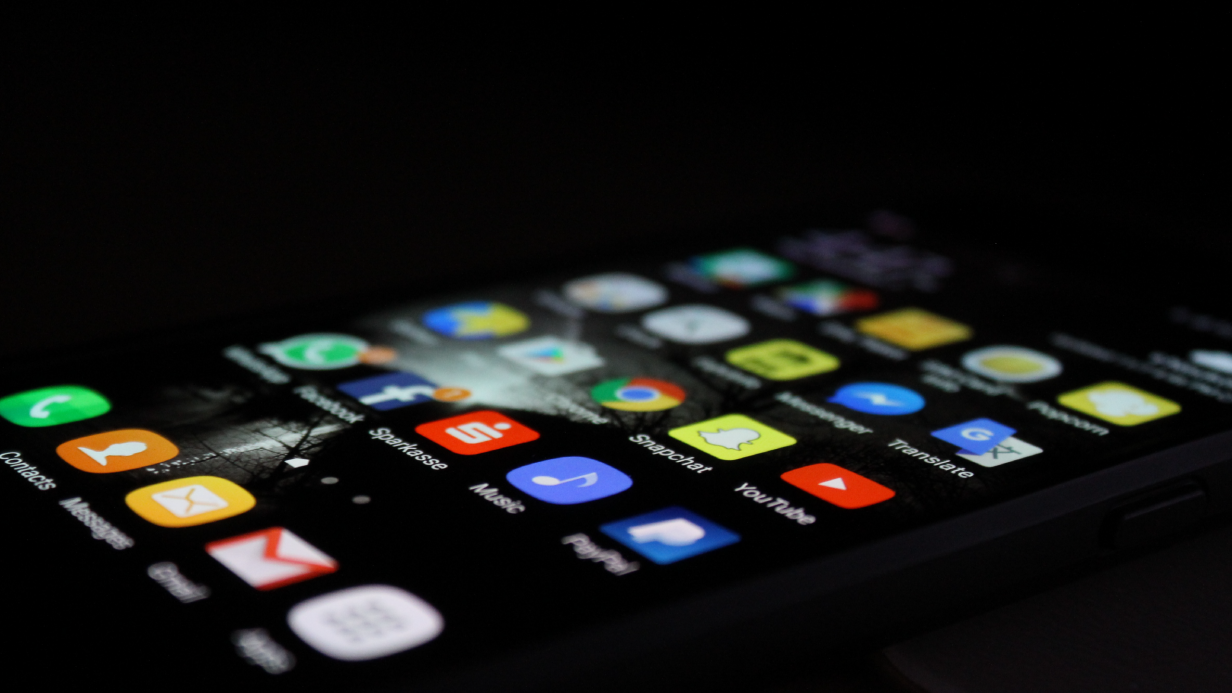 This is your daily roundup for Friday, October 4, 2019. PayPal withdraws from the Libra Association, Coinbase Pro increases trading fees, and Apple CEO Tim Cook argues issuing money is for governments and not for private firms.

PayPal has announced its withdraw from the Libra Association. The Financial Times initially reported that PayPal is considering leaving the project due in part to the regulatory backlash Libra has received in recent months.

A PayPal spokesperson told CoinDesk that they made the decision to forgo further participation in the Libra project, to instead continue to focus on advancing their existing mission and business priorities. A Libra Association spokesperson has confirmed the withdrawal.

Calibra CEO David Marcus address a Wall Street Journal report in regards to Visa and Mastercard considering to leave the association. Marcus tweeted “change of this magnitude is hard and requires courage + it will be a long journey. For Libra to succeed it needs committed members, and while I have no knowledge of specific organizations plans to not step up, commitment to the mission is more important than anything else;”

Tim Cook “No” On Issuing Money

In an interview with Les Echos, Apple CEO Tim Cook argued that issuing money is for governments and not for private firms. Cook stated “I deeply believe that money must remain in the hands of states. I am not comfortable with the idea that a private group creates a competing currency. A private company does not have to seek to gain power in this way.”  Cook’s comment may be a criticism at Facebook’s Libra project.

On the other hand, Apple Pay vice president Jennifer Bailey, said last month that the firm is watching cryptocurrency and thinks it has interesting long-term potential. Apple has developed its traditional fiat-currency payments initiatives via Apple Pay and the Apple Card released this year.

Currently, all accounts trading under $100,000 are charged 0.25 percent (takers) and 0.15 percent (makers). Accounts with trading under $10,000 will see fee increases of 150%. The changes, however, will favor high-volume customers, with accounts transacting over $50,000 or more either seeing a small reduction in fees or no change at all.

Coinbase UK has reinstated British pound deposits and withdrawals for domestic users. Deposits have been paused for a month due to the ended partnership with Barclays. The exchange has formed a new partnership with ClearBank. The bank is a member of the UK’s Faster Payment Scheme settlement network, which Coinbase required for pound-denominated transactions. Coinbase UK has also listed, XRP, basic attention token (BAT), stellar lumens (XLM), 0x (ZRX) and augur (REP).