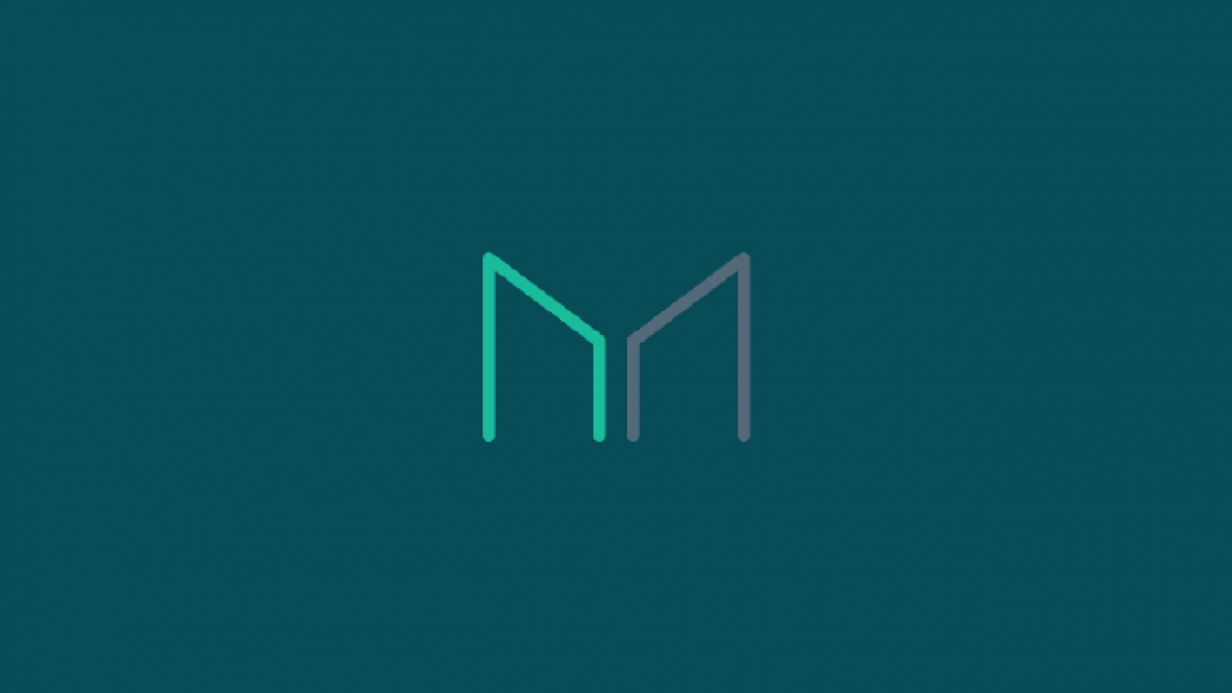 This is your daily roundup for Thursday, October 3, 2019. U.S. lawmakers ask the Federal Reserve to consider creating a digital dollar, IKEA settles an invoice on Ethereum, and MakerDAO patches a critical bug.

U.S. Representatives French Hill and Bill Foster sent a September 30th letter to Federal Reserve Chairman Jerome Powell, outline concerns they have about risks to the U.S. dollar if another country or private company creates a widely used cryptocurrency, and asked whether the central bank is looking into creating its own version.

The letter stated “We are concerned that the primacy of the U.S. Dollar could be in long-term jeopardy from wide adoption of digital fiat currencies. Internationally, the Bank for International Settlements conducted a study that found that over 40 countries around the world have currently developed or are looking into developing a digital currency.”

IKEA Iceland has used the Ethereum blockchain to settle an invoice with a local retailer, accepting payment in digital cash. The transaction was carried out on a platform provided by supply chain management firm Tradeshift and used programmable digital cash from Monerium’s tokenized krona.

Monerium and Tradeshift claim it’s the world’s first transaction showing that government-regulated, programmable e-money is ready for mainstream markets. Gert Sylvest, co-founder of Tradeshift stated “With a ‘smart invoice’ we can issue tokens that represent the future cash flow down to each dollar on the invoice. Whoever holds tokens will get paid upon due date, which makes smart invoices ideal to use for financial-services apps” Tradeshift was notably backed by Goldman Sachs in a $250 million Series E funding round last May.

Custodian platform BitGo has added staking to its services, starting with dash and algorand. Through BitGo Staking, coin holders can earn between 7 and 13 percent annual returns. BitGo said dash and algorand will earn staking rewards while remaining in cold storage.

As part of the announcement, BitGo acquired staking infrastructure company Hedge and plans to use its hardware security modules (HSMs) for part of it’s wallet solutions.

MakerDAO has patched a critical bug in its Multi-Collateral Dai (MCD) upgrade. HackerOne user lucash-dev revealed the bug via the HackerOne forum and received a $50,000 bounty for uncovering the flaw.

Chris Smith, a senior software engineer for MakerDAO, stated “Our auction system allowed the potential attacker to create a fake auction, basically offering very little collateral for a large amount of DAI. The system would trust that number and use it as credit against collateral, allowing the hacker to basically take that other collateral out of the system.” The system could have put more than 10% of the Maker’s total collateral at risk. Luckily, the bug was caught during the testnet, before any users had access to the system. Multi-Collateral Dai (MCD) enables users to stake cryptocurrencies other than ETH as collateral to issue new Dai.