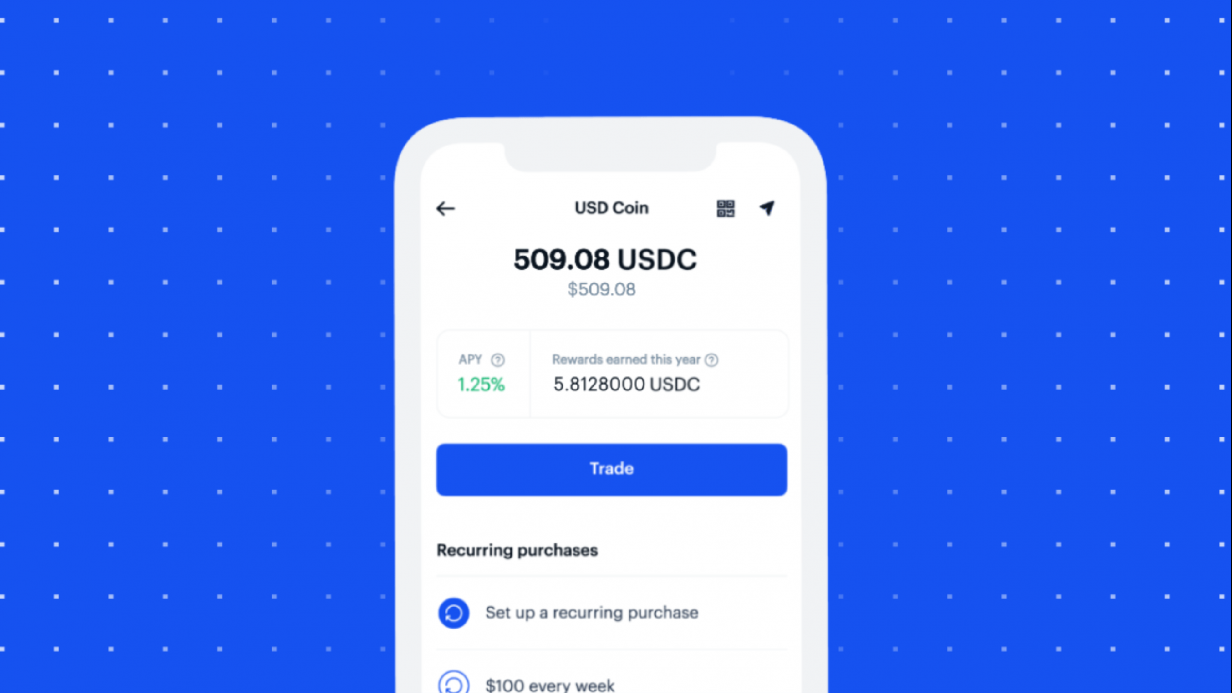 According to leaked comments from an internal Facebook meeting in July, CEO Mark Zuckerberg addressed Libra KYC concerns voiced by employees. From a transcript posted by the Verge, Zuckerberg stated “The public things, I think, tend to be a little more dramatic, but a bigger part of it is private engagement with regulators around the world, and those, I think, often are more substantive and less dramatic.”

Zuckerberg admitted that the company has more work to do in dealing with money laundering and anti-terrorist financing.

Six major Japanese brokerages, including Nomura Securities and Daiwa Securities have formed the Japan STO Association, a self-regulatory organization (SRO) for STOs. The association will devise rules and guidelines for issuance and will take on lobbying duties to develop security tokens as a product in the country.

Earlier this year, Japan’s Act on Settlement of Funds and the Financial Instruments and Exchange Act were amended to regulate the sale of tokens.

Under the new legislation, security tokens will be considered interests in a collective investment scheme, and buyers will have the right to receive distributions from the business of the issuer. The new regulations will be enforced once implementing orders and ordinances are issued by Japan’s Financial Services Agency.

Coinbase has announced that it will pay an annual percentage yield (APY) of 1.25 percent on holdings of it’s USDC stablecoin. Coinbase users with at least one USDC in their account will automatically begin to accrue rewards on their holdings, paid monthly.

Coinbase director of product Max Branzburg said the initiative will be financed from different pre-existing Coinbase revenue streams. He stated “We can pull from the profits we generate as a business to reward our customers for storing their assets on the platform. We’re fortunate to be able to do that as a profitable business.”

Branzburg mentioned the possibility of a future program for other cryptocurrencies on the exchange.

Parity Technologies has released a new version of Parity Signer, a mobile application that turns old smartphones into hardware wallets. This app is meant to be used on a dedicated smartphone that is to be kept offline at all times. Parity Signer lets users generate or restore Kusama and Ethereum accounts and safely sign transactions without ever being connected to the internet.

Offline, or “air-gapped,” wallets provide a simple form of protection from hackers and malware attacks. Parity suggests that smartphones running the app be kept on airplane mode at all times. For all accounts, users will receive a recovery phrase and choose a “pin” to sign transactions.

Although the app’s code was part of Parity’s Trail of Bits audit, the company strongly suggests to use the app with caution and only store small amounts.

Ripple’s Xpring is releasing an SDK for developers to integrate XRP apps and Ripple’s Interledger Protocol (ILP) in multiple programming languages. BitPay, mobile wallet BRD and digital custody provider Anchorage are all adding XRP support. Xpring, is the investment arm of Ripple, building a network of companies and use-cases around XRP.