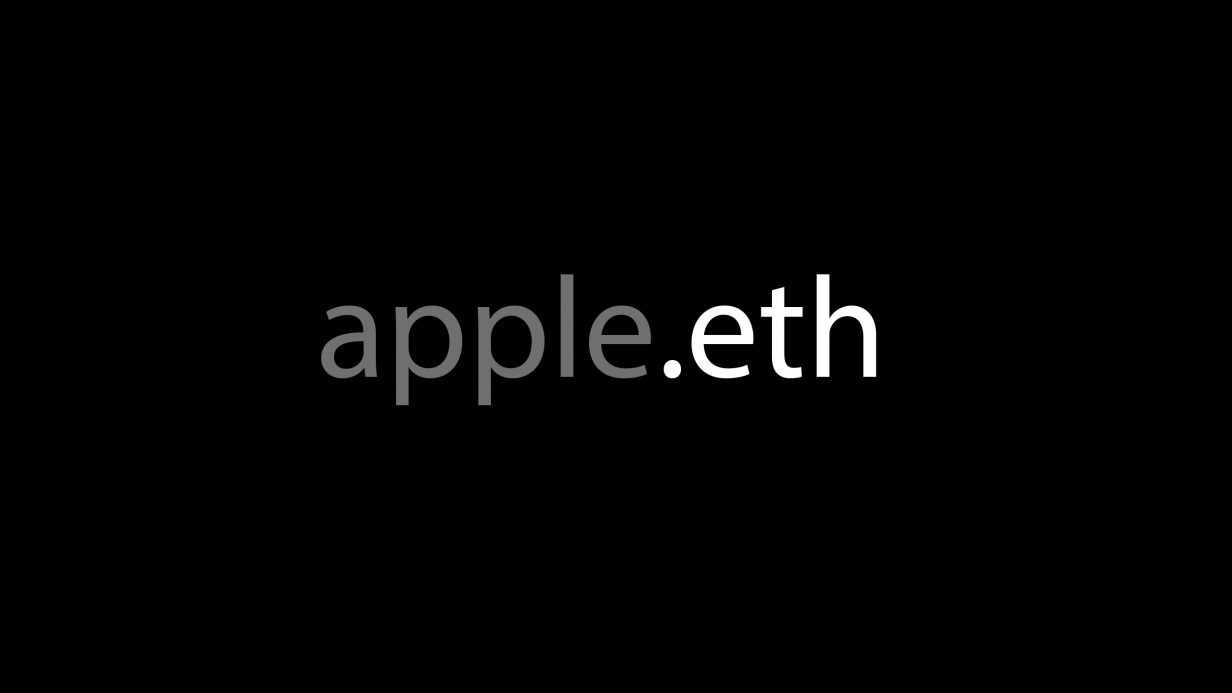 This is your daily roundup for Tuesday, October 1, 2019. A vulnerability has been found in the ENS short-name auction, Binance and Polychain invest In Founders Bank, and Nebulous reaches a $225K SEC settlement.

A vulnerability in the Ethereum Name Service (ENS) short-domain auction has allowed a hacker to obtain 16 notable domain names including apple.eth, defi.eth, wallet.eth, and pay.eth.

Auction operator OpenSea has taken full responsibility for the bug. According to the disclosure, the bug distributed ENS domains to participants who did not hold the highest bid. OpenSea stated “One user discovered an input validation vulnerability that allowed them to place bids on a name that actually issued a different name.”

Given that the domains are distributed on the Ethereum blockchain, it is impossible for ENS to revoke the names. OpenSea has asked for the domain names to be returned for re-auction and said it will reward 25 percent of the final auction price plus the original bid the hacker.

OpenSea also paused ENS auctions and disabled bidding until they feel confident that the bugs are fully resolved. OpenSea has since announced that the stolen ENS names were all returned successfully and bidding will be extended.

Ethereum scaling platform SKALE Network has raised $17.1 million to launch on mainnet. The funding will be used to seed and stabilize SKALE’s proof-of-stake network and increase its security. SKALE claims it will enable dapps to conduct millions of transactions per second at a fraction of the cost of what’s possible today, via their layer-2 scaling solution.

Nebulous, the company behind the Sia network, has reached a $225K settlement with the SEC) over an unregistered securities offering and conversion. Nebulous only raised approximately $120,000 during its 2014 token sale. As part of the Nebulous settlement, the company will not be required to register the Siacoin utility token as a security. Siacoins are used in the Sia ecosystem to buy and sell cloud storage space and pay revenues to Siafund investors.

Nebulous COO Zach Herbert stated “Though the penalty for our unregistered 2014 Siafunds offering is steep, we are excited that the SEC chose to take no action against Siacoins, and we believe this settlement validates our two-token model.”

The Sia settlement comes just a day after the announcement of Block.One’s $24 million settlement with the SEC for the $4.1 billion EOS securities sale.

Malta-based Founders Bank has raised $10 million to launch crypto-friendly financial services. Among the investors are Binance and Polychain. Binance CEO Changpeng Zhao said that Binance will be one of the Founders Bank’s first clients.

Polychain president Joe Eagan said the investment was inspired by personal experience since his fund struggled to find banking partners in 2016. He stated “Many of our portfolio projects, we’ve seen, still have difficulty accessing banking partners.”

Currently, Silvergate Bank in California, Metropolitan Bank in New York, and WEG Bank in Germany offer services for crypto startups. Founders Bank is scheduled to open next in 2020.

According to Reuters, Mark Branson, CEO of the Swiss Financial Market Supervisory Authority (FINMA), showed openness towards the libra project stating “We are not here to make such projects impossible. We will respond to them with an open mind, with an attitude that same risks require same rules”

This comes contrary to concerns from EU finance leaders including Bruno Le Maire’s concern over the potential threat that Libra poses towards national currencies.