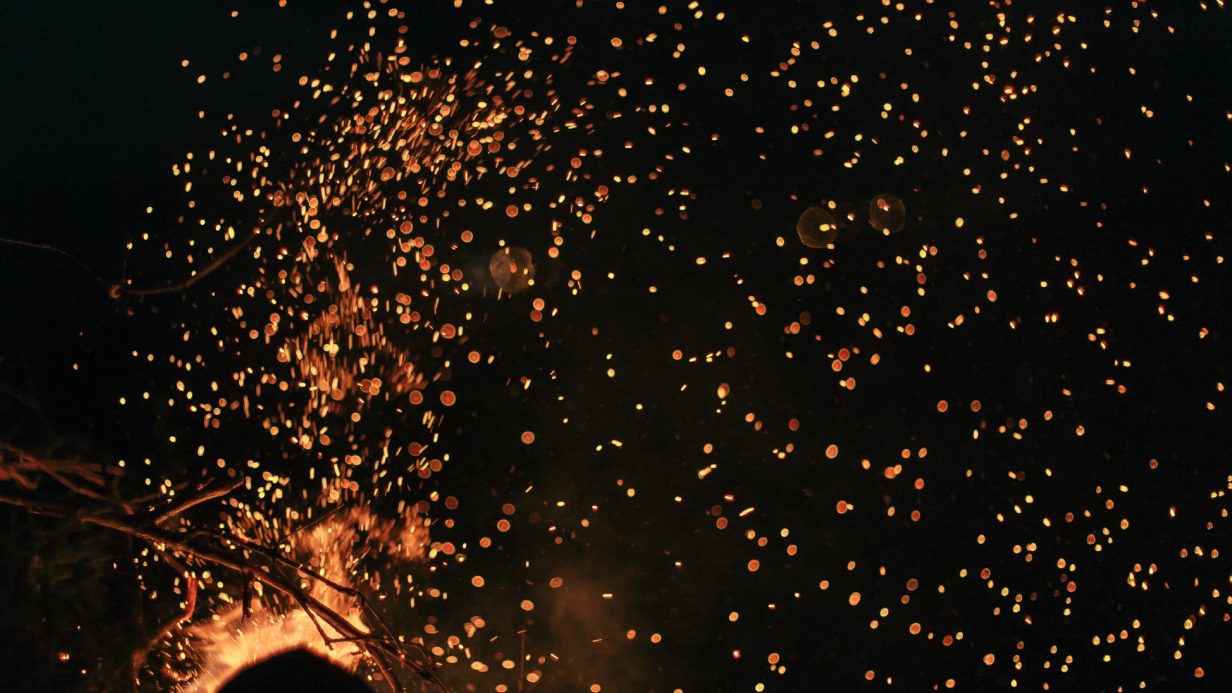 This is your daily roundup for Tuesday, November 5, 2019. CipherTrace adds support for Binance Chain, the Stellar Foundation burns 55 billion XLM, and Huobi Global bans U.S. customers from its exchange.

Coke One North America, the technology firm that manages the IT operations for Coca Cola bottlers, is using a blockchain solution from German software firm SAP to improve its supply chain process.

Andrei Semenov, senior manager at Coke One North America, told Business Insider “There are a number of transactions that are cross-companies and multiparty that are inefficient. They go through intermediaries; they are very slow. And we felt that we could improve this and save some money,”

The blockchain-based solution will allow bottlers to see real-time inventory of other franchises and will have the ability to purchase bottles from other franchises to fulfill an order in the event of a shortage. CONA says that franchisers will be paid much faster.

CONA is able to view all transactions on the online ledger, including what franchise orders and specific shipments. Using the technology, CONA is hoping to reduce the order-reconciliation process from 50 days down to just a few days, leading to cost savings and faster cash flow between the franchises.  The pilot program initially started with just two bottlers — Coca-Cola United and C.C. Clark — and is now being scaled across 70 franchises.

CipherTrace, a leading provider of cryptocurrency intelligence and blockchain security, announced support for Binance Chain and its community that facilitates the transfer and trading of blockchain assets and BNB. Binance Chain primarily functions as the foundation layer of Binance’s new decentralized exchange.

CipherTrace support for BNB and the larger Binance Chain ecosystem follows on the heels of a recent expansion of CipherTrace services where the company added 700 crypto assets, including Bitcoin Cash (BCH), Ethereum (ETH) and tether (USDT) to its traceable list.

Binance chief compliance officer Samuel Lim stated “Our users can soon expect more digital token/asset support across our fast-growing ecosystem and lines of businesses. While we constantly strengthen our compliance and security controls to align with global regulatory standards, we stay true to our roots of being user-centric. This partnership with CipherTrace would ultimately encourage greater community involvement, developer participation and public interest in Binance Chain and pave the way for larger mainstream adoption.”

The Stellar Development Foundation has burned 55 billion of its XLM tokens, more than half the cryptocurrency’s supply. CEO Denelle Dixon made the announcement from the stage of the Stellar conference this Monday.

Previously, there were 105 billion XLM in existence, with 20 billion in circulation. The supply is now 50 billion lumens, with 30 billion XLM in the hands of the foundation.  Dixon said, as much as they wanted to use the lumens that they held, it was very hard to get them into the market. Instead of selling the lumens, the organization decided it was better to project how much it could actually use over a 10-year period and calibrate. In the hour following the announcement, XLM’s price jumped about 14 percent, to $0.08, according to data provider Nomics.

Huobi Global will kick all of its U.S. customers off its platform later this month. The exchange announced it would freeze all U.S. accounts on starting Nov. 13, saying the move is in response to compliance towards U.S. laws and regulations. Huobi is recommending that customers transfer their assets to it’s U.S. partner HBUS, based in San Francisco.

Huobi said all outstanding balances must be withdrawn by Nov. 13, and offered to assist users holding amounts below the withdrawal minimum via customer support. Customers can receive their funds in bitcoin or USDT. Huobi’s move follows that of Binance which in June, cracked on U.S. customers, pushing them to FinCEN-registered exchange Binance US.

DX.Exchange is pausing operations as it pursues a merger or sale of the company. The move was voted on by its board this Monday. The firm stated “The costs of providing the required level of security, support and technology is not economically feasible on our own” Customers have until Nov. 15 to withdraw funds. DX.Exchange offered tokenized shares in companies listed on the Nasdaq stock exchange.