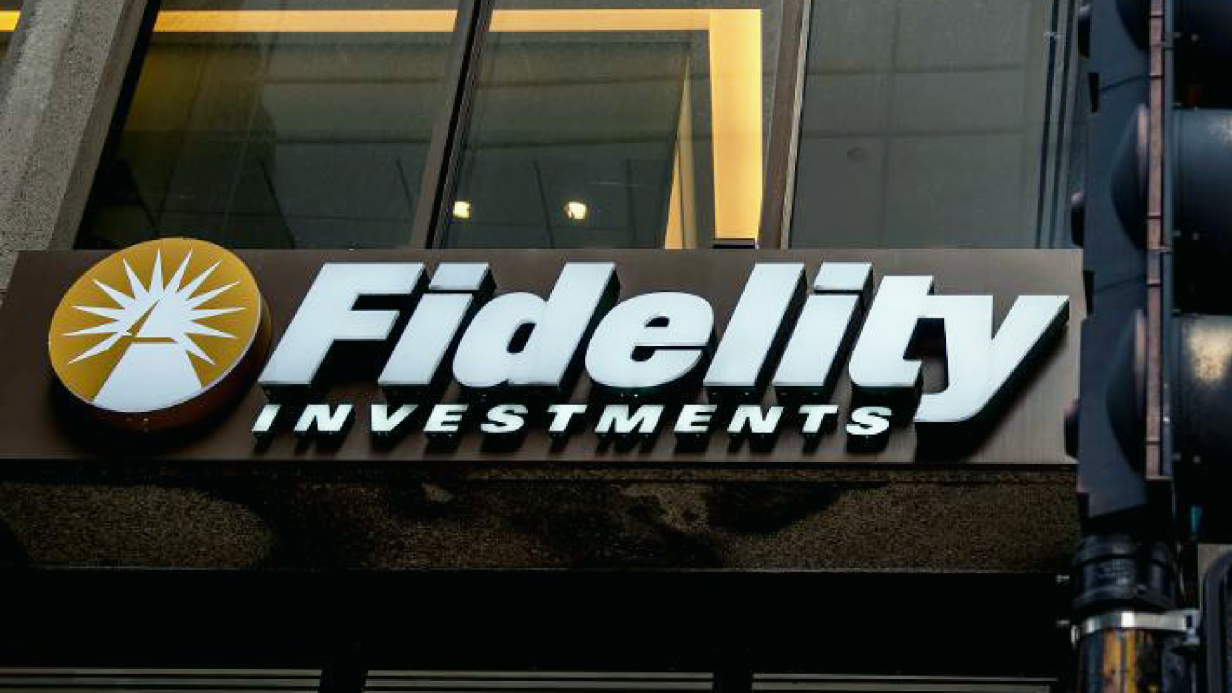 According to Bloomberg, the IRS is investigating bitcoin ATMS and crypto kiosks for potential illicit activity including tax evasion and money laundering. IRS criminal investigation chief John Fort says operators are required by law to provide user KYC and AML verification. He believes some operators have varying levels of adherence to those regulations.

The IRS is working alongside other law enforcement agencies to identify users and the source of their funds, as well as making sure operators are in compliance. Fort says that the IRS is also looking into international exchange, as regulations in the U.S. might be pushing people to foreign exchanges.

Fidelity Digital Asset Services has been granted a trust license from the New York Department of Financial Services (NYDFS). The trust license is broader than a BitLicense, enabling Fidelity to custody bitcoin for institutional investors and provide additional trade execution services.

Fidelity joins 22 other companies that have been approved for a license by the NYDFS to engage in virtual currency business activities. Galaxy Digital will be among the first to use Fidelity to store bitcoin for its two new funds, Galaxy Bitcoin Fund and Galaxy Institutional Bitcoin Fun. Both funds are designed for accredited institutional investors with standard tax documentation, requiring a $25,000 minimum investment. Galaxy Digital will also use Bakkt to store assets, which also holds an NYDFS trust license.

Mike Novogratz, CEO of Galaxy Digital, stated “Galaxy continues to have high conviction in bitcoin and has made significant strides in helping to bring a more institutionalized footprint to the digital asset ecosystem. We believe this effort is an important step forward in fulfilling this mission.”

According to FinCEN director Kenneth Blanco, the agency views stablecoin issuers as money transmitters, insisting that stablecoin administrators must register as a Money Services Business (MSB) with FinCEN. This means that any firm that works with stablecoin issuers must follow federal KYC and AML laws under the Bank Secrecy Act.

Emphasizing that there’s no excuse for non-compliance, Blanco stated “You can’t build a car that only goes 150 miles per hour and ask us to change the speed limit. That’s not happening. Build your car to meet the requirements.” FinCEN has also considered placing money transmission service considerations on ICO issuers and most recently on some decentralized applications.

Blockchain protocol provider Bison Trails has secured a $25.5 million Series A funding round led by Blockchain Capital. Last month, the company joined the Libra Association as one of the 21 founding members. CEO Joe Lallouz stated “As the only blockchain infrastructure firm in the Libra project, we’ll contribute to building the new system with Facebook.”

Grayscale Investments has filed to register its Bitcoin Trust as an SEC reporting company. Obtaining reporting company status would require public filings of its quarterly and annual reports, improving transparency and liquidity for shareholders. In addition, shareholders with more than 5 percent of the trust’s shares would be required to file beneficial owner reports.

Grayscale managing director Michael Sonnenshein says obtaining SEC reporting company status would give institutions greater comfort and participants in the bitcoin trust the ability to liquidate their holdings in six months. Currently, investors must hold their shares for at least one year. The SEC usually takes 60 days to respond to filings. Grayscale currently manages $2.5 billion in assets.