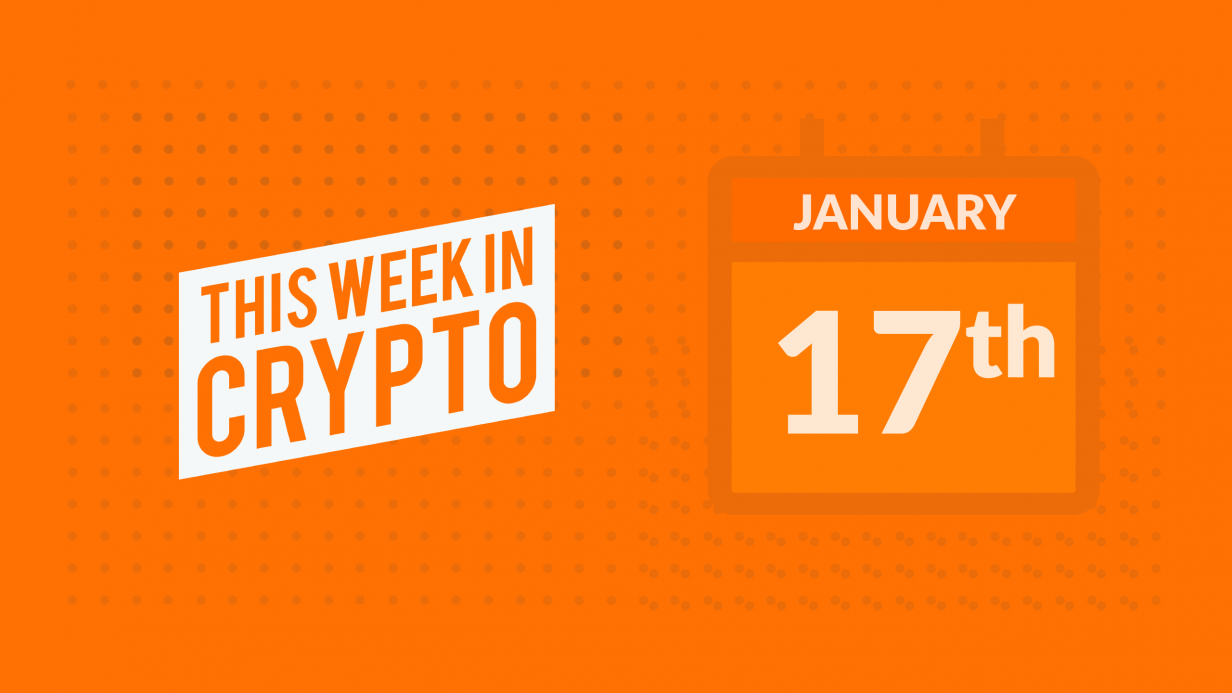 KyberSwap says the new regulations would put a high barrier for the majority of traders, both in terms of regulation and cost. The exchange will operate out of the British Virgin Islands starting on Jan. 24th. KyberSwap said its team and leadership will remain the same. KyberSwap is currently the world’s second largest decentralized exchange by market share, just behind Uniswap.

The Libra Association has formed a 5-member Technical Steering Committee (TSC) to oversee the development of the Libra project. The new committee will direct the technical roadmap, guide codebase development, build a developer community, and form technical working groups to fast-track research into selected issues.

In the coming months, the committee will publish a technical governance framework describing the process by which the open source community can propose technical changes to the network and the process for evaluating those proposals.

Grayscale managing director Michael Sonnenshein says that 71 percent of the year’s investments came from institutional investors. Grayscale increased its investor base by 24%, with 36% of all clients allocating funds to more than one product.

Binance is in talks with Z Corporation, a subsidiary of Yahoo Japan, to operate a joint exchange in the country. TaoTao, a licensed Japanese crypto exchange and a portfolio company of Z Corporation, will also join the initiative.

According to the announcement, the three firms would harness Binance’s technologies in order to build out a new trading service. Z Corporation and TaoTao would work with Japan’s Financial Service Agency, to ensure the new venture is compliant with local regulations.

The news comes just days after The Block reported that Binance may soon stop serving Japanese users. Binance had said its main platform, Binance.com, will implement a gradual restriction of trading functions for Japanese residents at a later date.

The SEC has filed a lawsuit against operators of Blockchain Terminal’s $30 million ICO. The civil suit was filed against Boaz Manor, business partner Edith Pardo, and two companies in connection with the ICO. Manor is accused of hiding his criminal history by working under an assumed name. Blockchain Terminal was pitched as a crypto-version of the Bloomberg Terminal.

According to the lawsuit, “the complaint alleges that the defendants claimed to have 20 hedge funds testing technology to record transactions on a distributed ledger or blockchain. In reality, the defendants had only sent a prototype to a dozen funds, and none of the funds used it or paid for it.”

Joseph G. Sansone, head of the SEC’s Market Abuse Unit, stated “Manor’s brazen scheme to conceal his identity and criminal history deprived investors of essential information and allowed defendants to take over $30 million from investors’ pockets.” If convicted of wire fraud, the defendants face up to 20 years in prison.